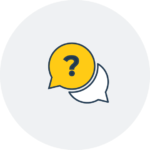 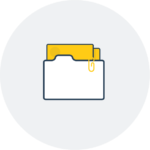 The gateway can send additional envelope data to the HTTP-based client endpoint using extension HTTP headers if the client bind configuration permits it. All headers are prefixed with X-Lark-. The list of headers that can be sent is as below:

Appendix B: SMS to MMS Conversion Appendix A: Webhooks

Any cookies that may not be particularly necessary for the website to function and is used specifically to collect user personal data via analytics, ads, other embedded contents are termed as non-necessary cookies. It is mandatory to procure user consent prior to running these cookies on your website.